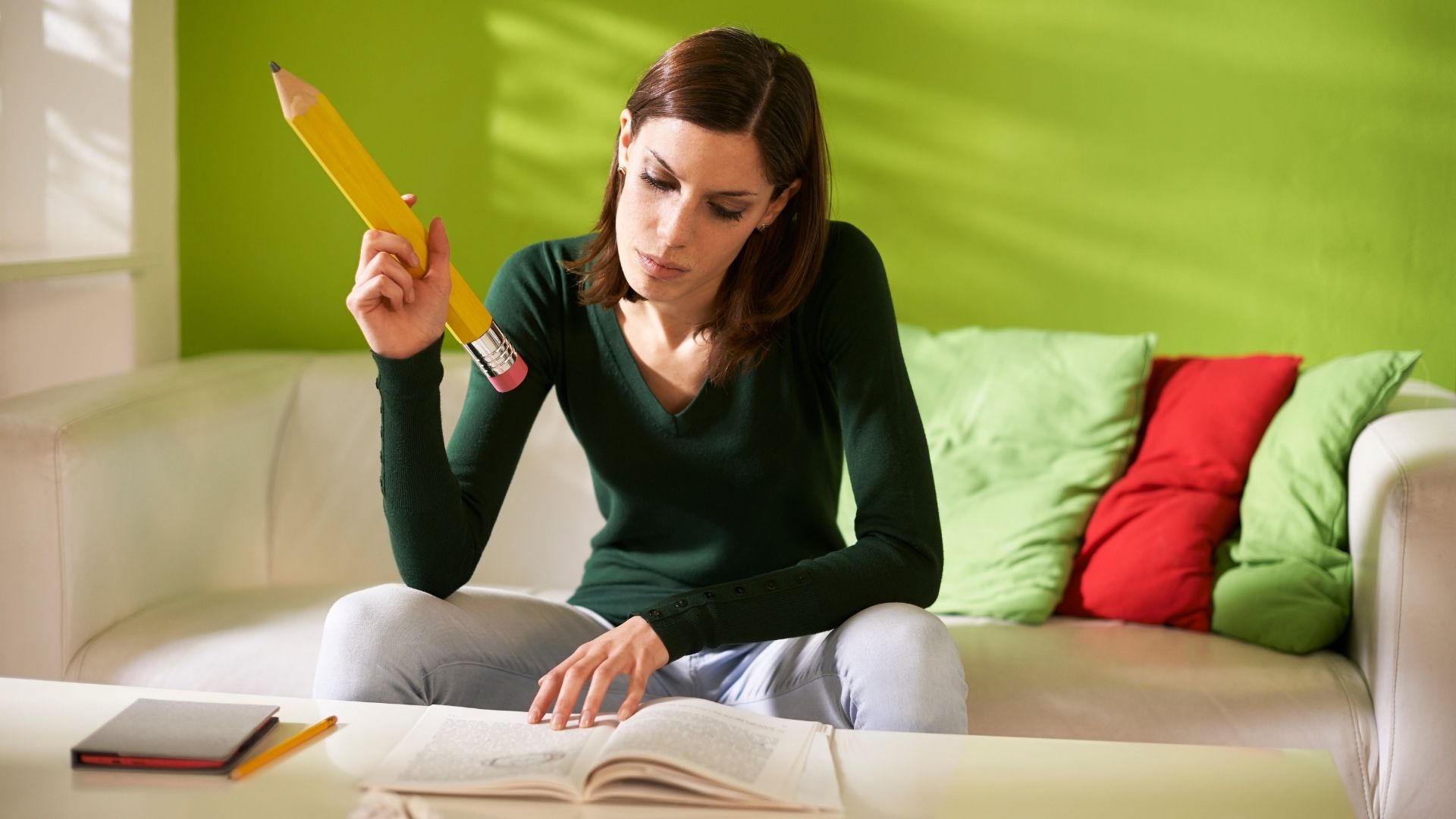 I remember, a story of a man who purchased a property for his business and he invited his pastor to come and look at it. When the man got there, he look at the size of the property and turned back to go to his car without saying a word! The man ran after him and asked him what happened. He looked at him and said

”I know you shrank the dream, go bigger, think big”

The man went home to think about what his pastor said and decided to buy the adjoining land he’d negotiated before to add to the property. Few years later, the price of the property went up in the area and he sold that land he bought for a tidy profit.

Now while that story illustrate the advantages of thinking big,  the word think big, for the believer is not a cliche, Of course in many circles people say it, but believers need to have the  understanding and revelation of what it means to think big because your assignment on earth, the plan of God and lives of many hinges on it.

The beginning on earth began big

The creation of earth was very eventful, earth is one of God’s creation among other planets and it’s big!

The bible described this planet  being in total chaos and without form and God changed it by the word He spoke, He turned this massive expanse of real estate into something good.

..And God saw that it was good. Genesis 1:25.  He then created Adam and Eve and handed over the planet to them. Adam and Eve were operating in perfect harmony with God and have no problems about increase in the garden of Eden.  You see, when God created man, His creative attributes were put in Him  with expansive imagination to think big that even after the fall of man with the devil taking over and subjecting man to  bondage, the devil could not totally obliterates that mentality. Those people who came after the flood, decided to think big and conceived a tall building that will reach heaven. They were ready to build it, but because they were going against God’s plan which is to multiply and fill the earth, God had to come and stop them. Read Genesis 11:1-8

You have the capacity to think big

When we gave our lives to Jesus, we were made new creatures in Christ Jesus, with the mind of Christ and the faith of God to believe God to create things. No wonder the bible states that the extent of what we can do as believers is so vast that we cannot even reach its end, it keep expanding in scope and dimension. Paul told the Ephesians Church about it. He said ”Now to Him who is able to do exceedingly abundantly above all that we ask or think, according to the power that works in us, to Him be glory in the church by Christ Jesus to all generations, forever and ever. Amen” Ephesians 3:20-21. Did you see that, the capacity to think big is already inside of us , God is able to do more than what we can ask or think, what we need to do is to learn how to make it our lifestyle every day.

You will have to renew your mind

Though we have this creative ability and capacity inside us, the process through which this will be our way of life is to renew our minds to this truth. And do not be conformed to this world, but be transformed by the renewing of your mind, that you may prove what is that good and acceptable and perfect will of God. Romans 12:2  The plan of God is for the glory of His knowledge to spread all over the earth and it will require His people to begin to mirror His thinking in every aspect of their lives in order to establish His plan on earth. Yes, many times the vision God will give you can look too big for you, It’s because He want you to accomplish that vision with Him and that is why we have to look at things through His prism and think big. He is a Big God. We have to understand that the bigness of our God requires that we imitate Him by thinking big because He want us to. He does not only want us to think big but pray big, speak big and release our faith to believe our Big God to bring to pass the big dreams He has given us.

The Reality of Faith