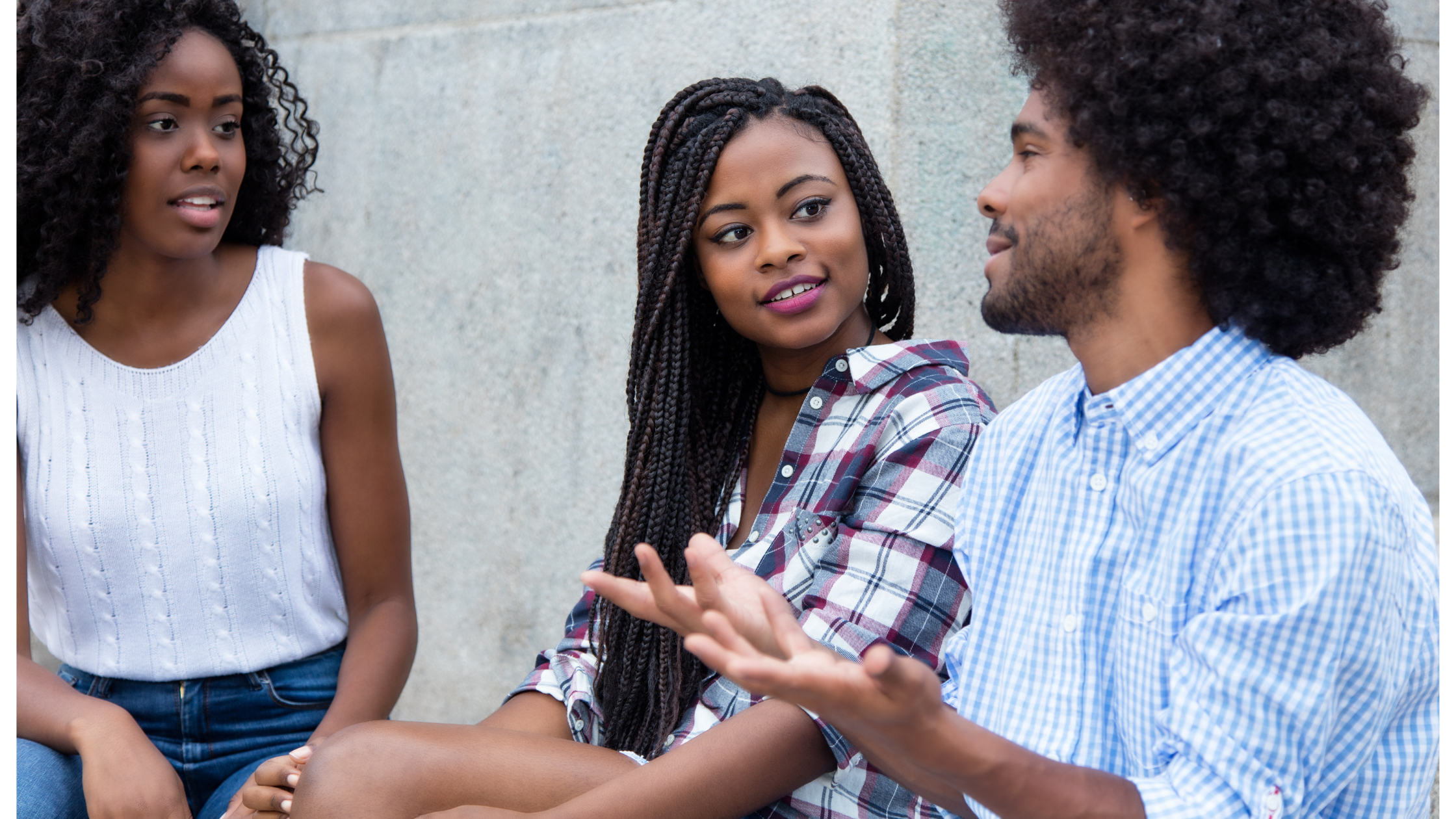 One thing many people don’t realise about this planet is that it is a word built, word controlled environment. The reason is clearly stated in the scripture and you can find it in the book of Genesis chapter one. Moses was given the revelation by God regarding how this planet came to be in existence and how man and all other beings came into existence. It’s interesting when you look at what the bible say in Genesis 1;1-2 In the beginning God created the heavens and the earth. Now the earth was formless and empty, darkness was over the surface of the deep, and the Spirit of God was hovering over the waters.

Nothing happened until God spoke

Nothing happened until God looked at that scene and changed it. He spoke And God said, “Let there be light,” and there was light. Genesis 1:3. Everything was created by what God said and became exactly what God said it should be. Now that is God, I am just a human being, I can’t speak like God!

You see if you are born again, you are a new creature in Christ Jesus, you have an inbuilt capacity and ability to speak like God.

How do you know that Pastor? I know that because the bible says we can imitate God. Therefore be imitators of God as dear children. Ephesians 5:1 We can simply follow God’s example at all times.

That’s exactly what Jesus did when He was here on earth, you see though tradition has taught many to think that when Jesus was here, He was using His Powers and Abilities as God, the Son.

Who, being in very nature God,  did not consider equality with God something to be used to his own advantage;rather, he made himself nothing by taking the very nature of a servant, being made in human likeness. And being found in appearance as a man, he humbled himself by becoming obedient to death— even death on a cross! Philippians 2:6-8

He was a man born of a virgin, anointed with the Holy Ghost. That is why He called Himself the Son of man. Yes He was Special with the Fullness of the Anointing or Powers of God but He carried it in human vessel just like you and I and did not sin or make a mistake or in error whilst in human body once, not a single time.

You know how He did that? He followed the Father’s example by saying only and only what His father says and nothing more. Hear him,  So Jesus said, “When you have lifted up the Son of Man, then you will know that I am he and that I do nothing on my own but speak just what the Father has taught me. John 8:28

I can of mine own self do nothing: as I hear, I judge: and my judgment is just; because I seek not mine own will, but the will of the Father which hath sent me. John 5:30

You can do the same

He who says he abides in Him ought himself also to walk just as He walked. 1 John 2:6

How do we do that? we do by speaking exactly what the word of God, the bible says and things the Spirit of God who is our Comforter and Teacher bring to our heart to say. We don’t speak the facts represented by the problems and lies of the devils about poverty, sin and sickness. No We speak the word. We speak like Jesus at all times.

Jesus said we should. Jesus replied, “Truly I tell you, if you have faith and do not doubt, not only can you do what was done to the fig tree, but also you can say to this mountain, ‘Go, throw yourself into the sea,’ and it will be done Matthew 21:21 NIV

What do I do when I miss? Just quickly repent and straighten your mouth immediately, in fact that is how you engage in spiritual warfare; with the sword of the spirit, which is the word of God, speaking what God says rather than what you feel or see. That is how the bible teaches us to speak at all times; like Jesus.