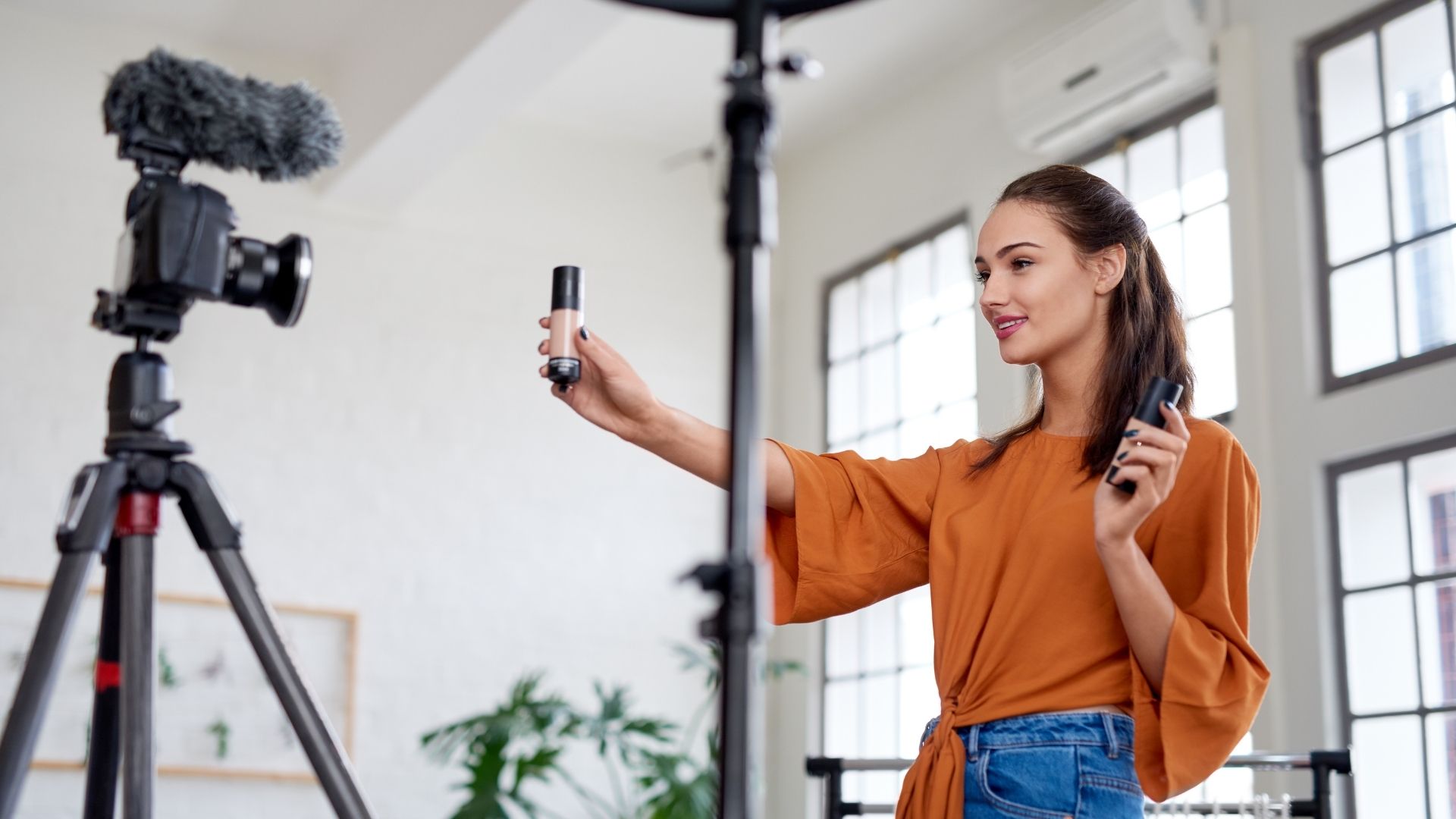 Years ago I heard a story of a girl growing up in a bad neighbourhood and the sight that surrounds her points to failure for a girl like her in life. Girls like her don’t finish their secondary education not to talk of developing a vocation or a career, the future apparently looks bleak for her as she grows. However, she had a teacher who took her time to inspire her and teach her to look beyond her current environment and stand out. This teacher became a wonderful influence in the life of this girl that despite what appeared bleak about her future by reason of her environment and background, she went ahead to finish her education and became a teacher!

It’s shaping you more than you think

That’s right influence. What influences us shapes our lives more than most people realized, we expose ourselves to various things unknowingly sometimes without understanding that what we exposes ourselves to will influence our lives. Most people who are addicted to drugs says that if they know that what appears pleasurable initially will become an albatross on their necks, they would not have had the first taste!

The vast amount of information and things we are seeing daily has the tendency to shape the course of our lives, no wonder Jesus says  The eye is the lamp of the body. If your eyes are healthy, your whole body will be full of light. Matthew 6:22

More at your fingertips

Yes, we live in a very connected world today and the elemental means of communication has become so sophisticated yet simple and reaching that it’s easier to be exposed to many things through various media, more so the little phone we carry around. That information about various aspect of life is now at our fingerprints. You are being influenced by what you see and hear everyday without even knowing. But the scriptures predicted this information age hundreds of years ago.

But thou, O Daniel, shut up the words, and seal the book, even to the time of the end: many shall run to and fro, and knowledge shall be increased. Daniel 12:4

The ‘internet’ says that an influencer is a person or thing that influences another, It is a good thing that in the midst of information overload, we have unprecedented advantage that no other generation has had. We have access to various ‘influencers’ than ever before.

Be influenced by scripture values

However, don’t let the huge availability of influencing factors throw you. When you allow the values of the scriptures direct your choices, you have the advantage.  You have more avenues or media to be influenced by the word of God.

And do not be conformed to this world, but be transformed by the renewing of your mind, that you may prove what is that good and acceptable and perfect will of God. Romans 12:2

Imagine when the above scriptures were written to the Romans Christians by the Holy Spirit through Paul.

One letter to the church. Yes, it can be painstakingly copied by hand but it will take a lot of time to have a fraction of what we are capable of today. Think about that.

You see, the scriptures has already outlined our values, not to be conformed to this world, not to allow the way of the world to influence our lives. We have to stand out. We have to make the word of God the influencer in our lives.

This is what we need to do every day of this life. This is what we need to do despite unprecedented information explosion in the world where the good, the bad and the ugly are now open for all to see. We are not  limited by our environment, we can look at what the word of God says and let it begin to paint the picture of a good future, in fact we can unlike those of old have more avenues to create a bible perspective of the vision that God has given through the things we feed our eyes and hears on today.

But we all, with unveiled face, beholding as in a mirror the glory of the Lord, are being transformed into the same image from glory to glory, just as by the Spirit of the Lord 2 Corinthians 3:18

The Reality of Faith