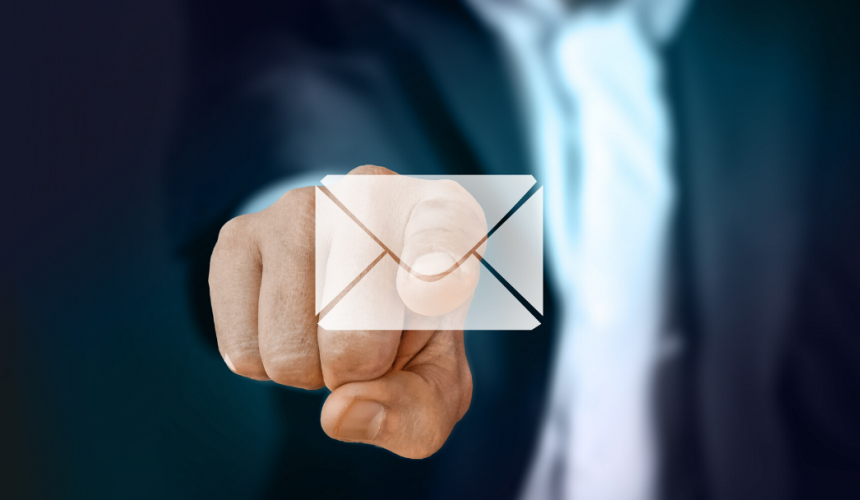 When you talk about bible faith with some believers their idea is that it is something you act like it is so, when it is not really so and when you fake it long enough it will become real. Some don’t even believe that faith is real, their ideas is it is some kind of intangible thing that they do not see or understand.

But we understand from the bible that it is not so. Faith is real. Now faith is the substance of things hoped for, the evidence of things not seen. Hebrews 11:1

Methinks that what is a substance is substantial what is an evidence is to some extent, perceptible.

The mobile signals is there

You see, just because some people cannot see faith physically they conclude that it does not exist. Think about it, if some one called your mobile phone, you pick the call, you answer with the assurance that you will speak to the person despite not seeing the mobile signals, you believe and know that the mobile signals is there. It is invisible, yet you don’t doubt that it is there. Perhaps, if you could not get the signals you will not doubt its existence, you will think it’s somewhere within your vicinity, you will go look for it. You will change your position in order to get the signals.But when it comes to faith or spiritual realities, we want to see it, touch, feel it, smell it or it does not exist. Just because something is invisible does not mean that it does not exist.

All came from the invisible realm

Think about the wind. don’t you see its effect? Faith is real, it’s a great spiritual force. a real force not abstract.

Likewise, God is real and does exist. He just can’t be seen with your physical eyes. God is broadcasting all His power and blessings every time. He is transmitting His signals always. He does not stop. God’s transmitter is never broken. However, the receiver is the problem, not God.  It’s always our receiver that is the problem.

The Prophet and his angels

An interesting story about the reality of the unseen world is seen  in 2 Kings chapter 6 about Elisha the prophet, who was ambushed by the mighty Syrian Army because he was revealing  the battle plan of the Syrian King to the King Of Israel,who would then use the information to ambush the Syrian. This happened several times. The Syrian King was convinced that a spy was in his ranks but was told that the prophet Elisha was the one who was revealing the King’s battle plan to Israel, so the he Syrian  King sent his army to capture Elisha and they came to surround the city of Dothan where he was.

And when the servant of the man of God arose early and went out, there was an army, surrounding the city with horses and chariots. And his servant said to him, “Alas, my master! What shall we do?” 2 Kings 6:15

Elisha’s servant like some people today would think that Elisha is mad or even worse according to the saying, had added madness to his religion, if you catch my drift. He probably looked at himself and Elisha and compared the number of the two of them to multitudes of soldiers waiting to destroy them. However, Elisha was not perturbed.

And Elisha prayed, and said, “Lord, I pray, open his eyes that he may see.” Then the Lord opened the eyes of the young man, and he saw. And behold, the mountain was full of horses and chariots of fire all around Elisha. 2 Kings 6:17

The young man must have been surprised to see this wonderful and glorious but sudden sight. But the truth is, it was not a sudden sight. Elisha believed and knew the angels were there with them all along. How? By faith. He knew angels are real and God has already said that they will protect you and will be with you. Psalm 91:11-12. He accepted and believe in the reality of the unseen realm just as you would believe and know the reality of your mobile phone signals to pick that call!

Faith is real as your breath

If you don’t appreciate the reality of faith, you will not be able to understand and use the force of faith  because faith is a force that bring things from the realm of the invisible into the realm of the visible and it is real.